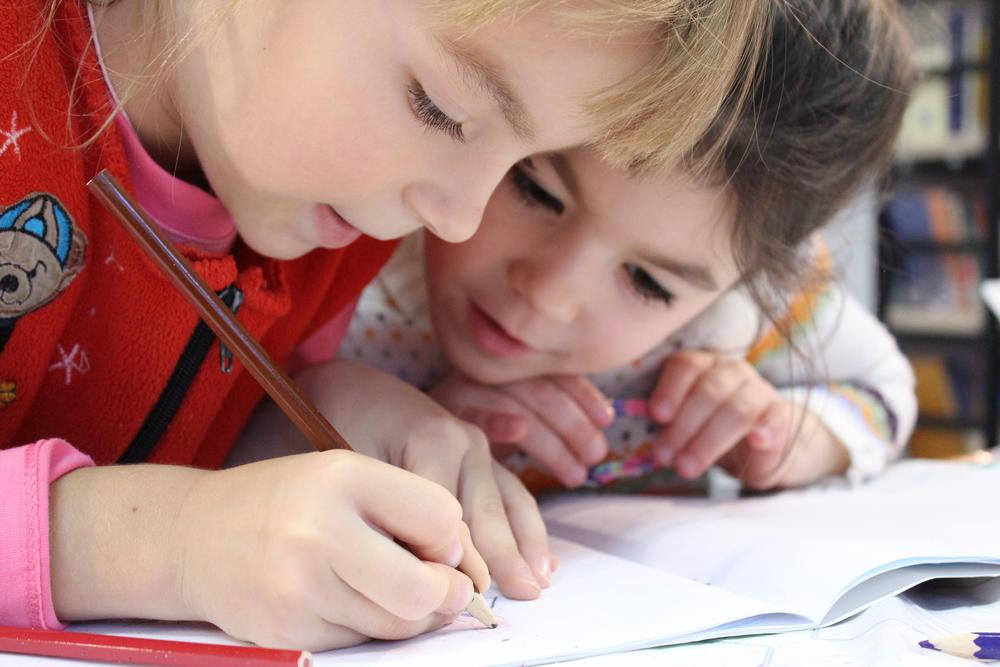 Leaders in Georgia education are calling for universal preschool.

The lottery-funded Georgia Pre-K program simply is not enough to fill the gap in funding. That’s what Clayton County Schools Superintendent Dr. Morcease Beasley said during a recent hearing on early childhood education hosted by the Georgia Budget and Policy Institute.

The time from conception to 5 years old is a critical period because the brain is developing alongside intellectual and social skills, Beasley said, but Clayton County does not have enough available slots to fill the need.

While about 25% of preschoolers attend private facilities, roughly 50% of eligible children are not enrolled in preschool in Clayton County, Beasley said.

The superintendent said Clayton County has funding for about 800 students but needs funds for closer to 3,500. He said the way to stay competitive is through universal preschool.

Research from the National Center on Education and the Economy has shown that high-performing, industrialized nations provide universal preschool to all eligible children, Beasley said.

"That's one reason we believe the research has shown that those nations are outperforming us relative to math, reading and science," he said. "If we're not more strategic and intelligent, we are going to continue to weaken our competitiveness globally, internationally."

A birth-to-third-grade model was used at Sheltering Arms in Atlanta that showed phenomenal improvement in reading scores, said Dr. Alex Camardelle, the director of the Workforce Policy program at the Joint Center for Political and Economic Studies, during Thursday's GBPI town hall.

Camardelle previously served as GBPI's senior policy analyst for economic mobility, and he said that people in the community often don't know how to better advocate for themselves.

"I firmly believe that one of the reasons why we've not been able to make as much progress as we could on these issues is we don't have enough neighborhood-level mobilization among families, among parents and even sometimes the kids," Camardelle said.

Beasley said that leaders in education should ask themselves why elected officials are unwilling to position the country economically in a better place when all the research shows that investing in early learning would close the achievement gaps and position families to contribute to the economy at a much higher level than they can currently.

"Georgia is a rich state that pretends like it's a poor state, and usually Black and brown children are the ones that get left holding the bill"  — Dr. Stephen Owens

"What are they getting out of not changing the current structures and systems?" he asked.

The reason things are the way they are is by design and not by mistake, Camardelle said, noting the intentions of many policies had to do with race and economic inequity.

"I firmly believe that a lot of our policies, especially in the education policy world, were born out of racism and there were a lot of racist laws on the books," Camardelle said. "And you can't disrupt racist laws with race-neutral solutions."

Early childhood education is popular when presented as good for business, but when preschool becomes about the families, it's decried as a poor investment, Camardelle said.

"And I think that speaks so tremendously to our value proposition around who the true beneficiaries of a high-quality early childhood education should be," he said.

Both men said they endorse a corporate education tax.

Dr. Stephen Owens, who hosted the GBPI education town hall, said Georgia is giving away billions in tax credits that don't always affect state residents — such as keeping cigarette prices as one of the lowest in the nation whereas other states have recognized that raising tobacco taxes will increase people's health and lead to more revenue.

Owen said state legislators have many bipartisan options to change policy for the betterment of all Georgians.