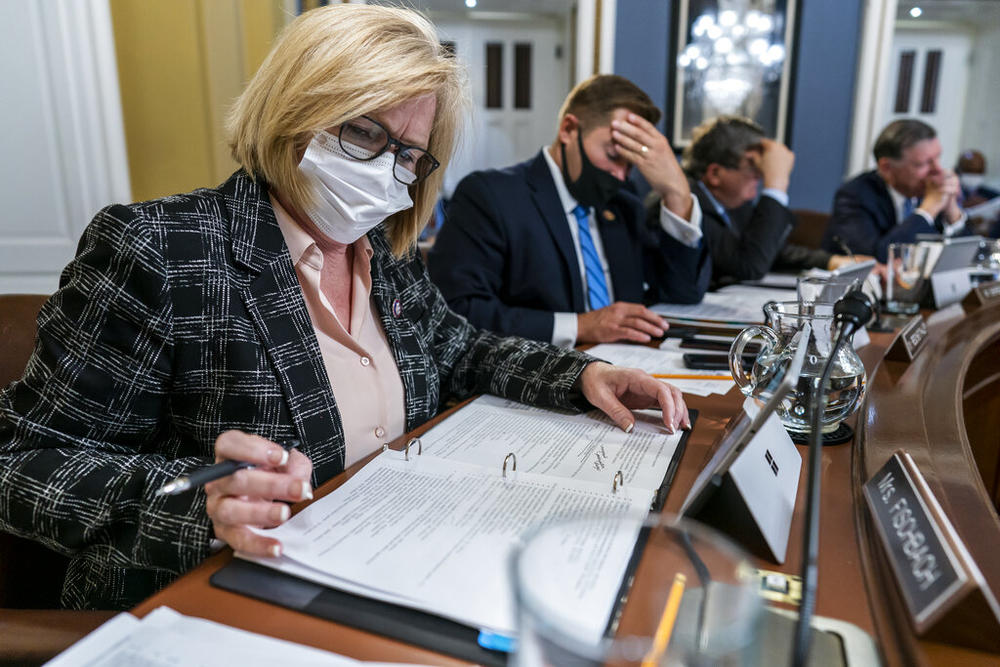 As members of the U.S. House of Representatives ready themselves to vote Friday on the Biden administration's Build Back Better plan, the Georgia Budget and Policy Institute is encouraging the state's congressional delegation to support the plan.

The framework in this plan is an opportunity to increase opportunity, reduce poverty and shrink racial inequities for Georgia's children, workers and family, said Caitlin Highland, director of strategic communications at GBPI.

President Joe Biden originally proposed 12 weeks of paid leave, before it was scrapped from the bill last week.

While four weeks of paid leave was added back into the BBB legislation on Wednesday, Highland said GBPI believes the time should be extended to more than four weeks.

Roughly 270,000 Georgians currently make too much to qualify for Medicaid and too little to afford insurance on HealthCare.gov.

"This would help them access that health care coverage," Highland said. "And I want to be very clear that that's particularly important for racial equity because a disproportionate share of those in that coverage gap are Black, Latino and other people of color."

Georgia is one of 12 states that have so far not expanded Medicaid, and the state had the third highest uninsured population prior to the pandemic.

But Medicaid expansion in Georgia is unlikely, as Republican state officials and lawmakers have refused to take the option under the Affordable Care Act to expand insurance for adults living in poverty. Gov. Brian Kemp has instead offered his own partial expansion plan to the federal government, which is under review by the Department of Health and Human Services.

The Child Tax Credit, which posts an average of $300 a month for families, would be extended into 2022 if the Build Back Better plan passes.

"The Child Tax Credit is also a powerful racial equity tool that would advance economic opportunity," Highland said. "It could lift nearly 700,000 Georgia kids near or above the poverty line, including about 470,000 Black children who are now able to access the benefits because it allows for refund ability."

As the pandemic continues to affect both Georgia's residents as well as the state's economy, this tax credit is currently helping families afford basic necessities, Highland said.

If the House votes to approve the plan, the Senate will discuss and hold a vote.