Kaiser Permanente is awarding nearly a quarter-million dollars in grants to two Atlanta nonprofits whose work focuses on ending the generational cycles of trauma caused by structural racism in Black and other communities of color, the organization says.

The latest round of awards is part of a $25 million commitment made after the murder of George Floyd last June to partner organizations that work on racial justice and the trauma associated with racial inequity and discrimination.

Former police officer Derek Chauvin was convicted of murder after he knelt on Floyd's neck for nearly 10 minutes during an arrest over a counterfeit $20 bill.

Floyd struggled with substance use disorder and other mental health issues.

"The trauma of poverty, the trauma of divorce, the trauma of any of these childhood issues — or being homeless — or any of the other things that can happen really has an impact on mental health," Director of Community Health for Kaiser Permanente of Georgia Madelyn Adams said.

Families First and Gateway Center, both based on Atlanta's West side, focus on reducing the effects of adverse childhood experiences.

Adverse childhood experiences such as abuse, neglect and household dysfunction are associated with a long-lasting stress response that has been linked to risky health behaviors and chronic health conditions, according to research by Kaiser Permanente and the Centers for Disease Control and Prevention.

Examples of household dysfunction include witnessing domestic violence or growing up with family members who have substance use disorders.

"There's a physical response that your body has to the stress of all of these adverse experiences," Adams said.

When children are exposed to chronic stressful events, their neurological development can be disrupted. As a result, the child’s cognitive functioning and/or ability to cope with negative or disruptive emotions may be impaired and the person may adopt unhealthy coping mechanisms, according to a study published by the Substance Abuse and Mental Health Administration.

Communities of color are disproportionately affected.

Susan Kerley, a licensed professional counselor and a nationally certified counselor whose work focuses on children and play therapy, said children's brains are more susceptible to long-term negative effects than someone with a fully grown brain because the prefrontal cortex does not finish developing until the age of 25. 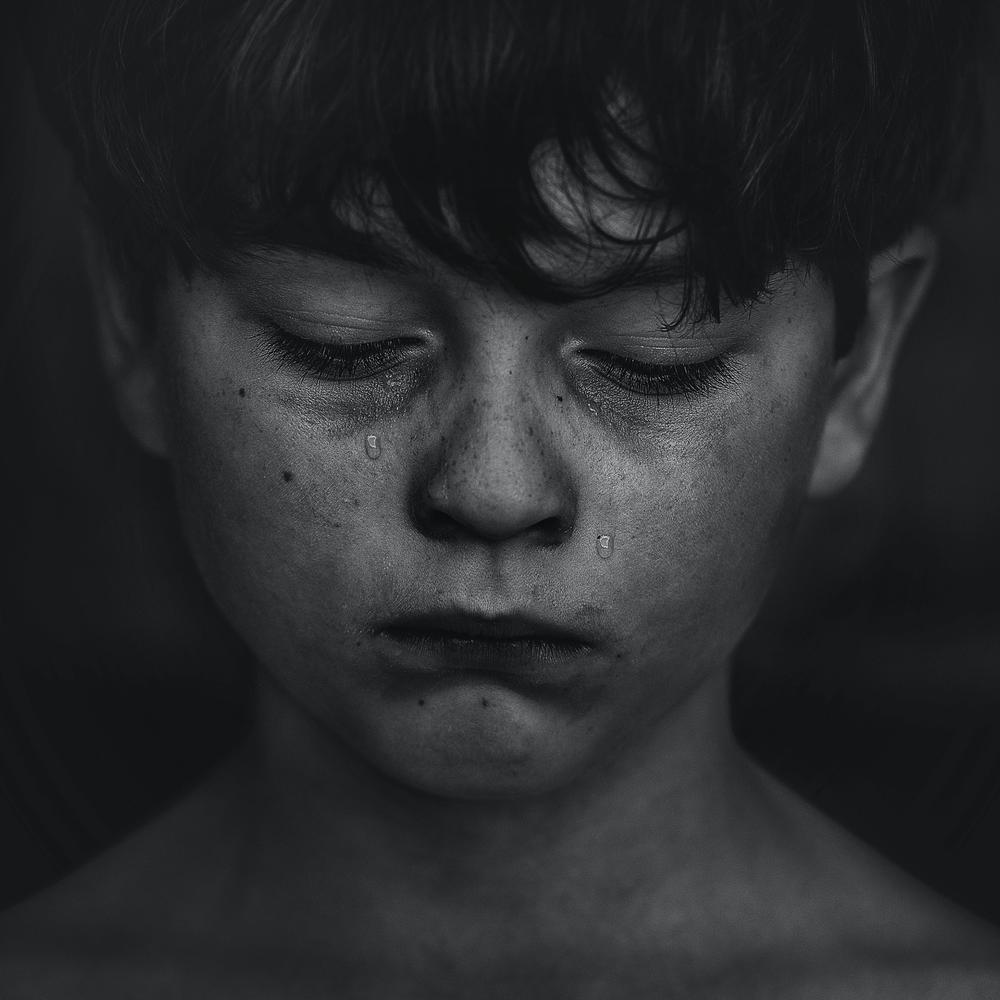 Data from the CDC show that at least 38% of children have had at least one adverse childhood experience before the age of 18, impacting children and families across racial, ethnic, and socioeconomic groups.

The prefrontal cortex is the part of the brain that controls executive functioning, task initiation, and the ability to plan, organize and approach a task, Kerley said, and it's associated with attention deficit/hyperactivity disorder.

A child's brain can suffer structural damage as a result of maltreatment, she said.

"The corpus callosum is the part that connects the left and right hemispheres; that has been shown to shrink," she said.

Atlanta nonprofits rewarded for their work

Families First and Gateway Center were awarded grants from Kaiser to support the existing work that they're doing around mitigating trauma in young people and Atlanta's homeless population, Adams said.

Families First Inc. was awarded $130,000 over the next two years to provide intensive case management services to young mothers through its residential facility, Second Chance Home. Participants will receive counseling, case management, and coaching or mentoring to help them heal from identified traumas to build better futures for their families.

Gateway Center LLC received $100,000 for its Upward program, which helps participants heal from adverse childhood experiences and the trauma of systemic racism by developing a foundation that will help them maintain their sobriety as they transition to sustainable employment and secure permanent housing.

Gateway Center CEO Raphael Holloway said Black people make up 52% of Atlanta’s population, but this demographic accounts for 83% of the city’s homeless population.

"The funding provided through (Kaiser's) award will allow Gateway Center to not only provide the men in our program who have battled their addictions with a pathway to housing, but will allow us to take an upstream approach in our treatment model and address the trauma they may have experienced from their childhood and the impact that structural and systemic racism has played in causing many of these men to become and remain unhoused.”

The poverty seen in certain communities is inextricably linked to racism, Adams said.

After World War II, the federal government began building public housing that was segregated by race. Rent-to-own programs were only available to white people.

"When you own a home, that is usually the basis for your generational wealth — that is what you leave to your family," Adams said. "You're able to borrow on it to grow all of those things. Those opportunities were never afforded to people of color."

Multiple generations of Black and Latinx individuals did not have that baseline investment in them that allowed other people to amass wealth. Communities of color are still struggling because they did not have those opportunities in the 1940s and '50s, Adams said.

Zoning and other policies in Atlanta are historically racist, Adams said, which has created poverty in communities such as Atlanta's West Side, where Black families were allowed to reside and where both Families First and Gateway Center are based.

Treating the root causes of poverty

Focusing on the symptoms that come from stress burdens the economy and taxes, Adams said.

When the economy is growing, people earn more money. Successful businesses increase profits and pay more taxes that are used for infrastructure and government programs.

Adams said the idea is to start early in communities that need economic mobility and opportunities. One way to do that is through investing in programs like Georgia Apex, which focuses on increasing school-based mental health initiatives.