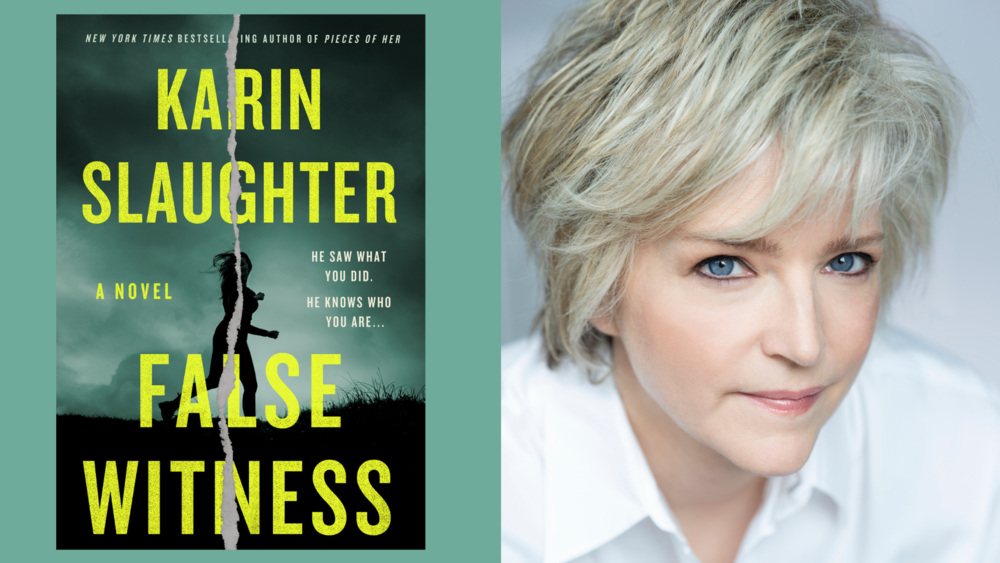 Her newest novel, False Witness, incorporates many timely issues into its narrative. Set in Atlanta during the pandemic, Slaughter tells the story of an up-and-coming attorney in Atlanta balancing single parenting with the responsibilities of a demanding job. Meanwhile, an important court case involving a powerful man accused of sexual assault places this story in the all-too-familiar context of the #MeToo era.

Slaughter spoke to us about weaving real-world issues into her narratives. When writing about violence against women, she has sought to depart from troubling patterns in the depiction of misogyny in fiction.

"I want to tell women's stories and I don't want to do what I had been seeing in a lot of crime novels, which is sort of sexualizing violence and making it titillating," Slaughter said. "I wanted to write about it in a frank way and to talk about what it leaves behind."

Published in 120 countries with more than 40 million copies sold across the globe, Slaughter’s novels include Cop Town and Pretty Girls, The Good Daughter, and Pieces of Her.