State Board of Ed approves resolution on teaching racism

TwitterFacebookEmail
Georgia Teacher of the Year Tracey Nance Pendley is a non-voting member of the Georgia Board of Education. She opposed the resolution.
Credit Atlanta Public Schools

The state Board of Education overwhelmingly approved a controversial resolution that, opponents say, would ban the teaching of critical race theory in public schools. The 11 – 2 vote came after Board members spent around an hour discussing the five-page resolution on a conference call that was also livestreamed.

Board Chair Scott Sweeney stressed that the resolution was not a rule change. “I want to make it very clear that this resolution today doesn’t put the brakes on anything that is already occurring in the classroom,” Sweeney told his colleagues. But, he admitted that the resolution could lead to binding action. “The most important thing in the work that we have before us is from this – we’ll call this a foundation statement – what type of rule might we consider, or rules might we consider.”

Tracey Nance Pendley, Georgia Teacher of the Year, is a non-voting member of the Board. She spoke at length against the resolution.

“I want us to trust teachers,” Pendley said. “This resolution feels like we’re saying ‘don’t trust our educators to do the right thing.'” Pendley also raised concerns about the resolution’s effect on students, saying, “Students of all backgrounds deserve to see the multiple, and the difficult, problematic facets of our history.”

Much of the discussion revolved around language that says the State Board of Education, “Believes the United States of America is not a racist country, and that the state of Georgia is not a racist state.” That’s an assertion that Pendley challenged in her remarks.

“To categorically say that, and declare that we are not a racist state, flies in the face of all the research I’ve been taught,” Pendley said.

Members of the State Board of Education – one from each Congressional district – are appointed by the governor with the advice and consent of the Georgia Senate. The two members representing Athens and surrounding areas, Martha Zoller and Stanley DeJarnett, both voted for the resolution.

Why is Critical Race Theory Objectionable to The Right?

Her research focuses on inequalities in the media. 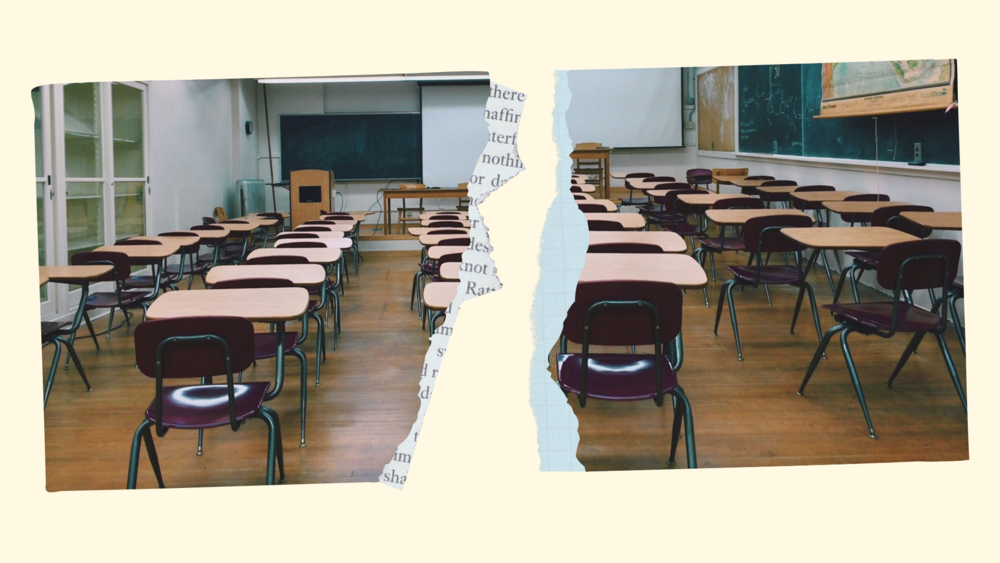