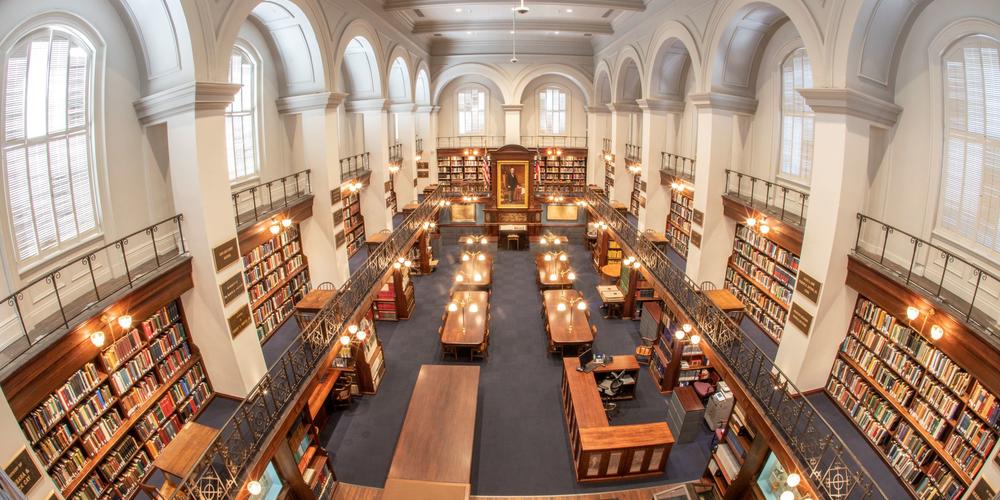 Wide view of the interior of Hodgson Hall after its new renovation. Credit: Russ Bryant Photography, courtesy of the Georgia Historical Society 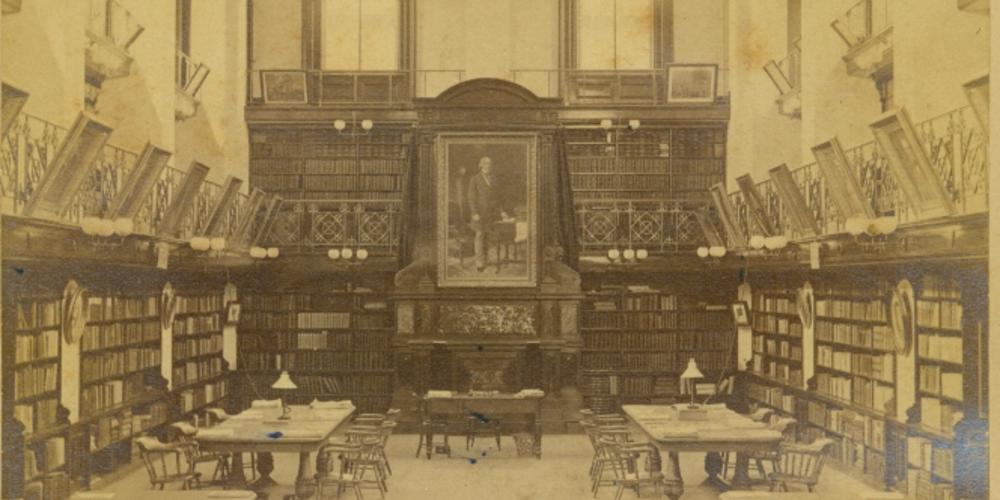 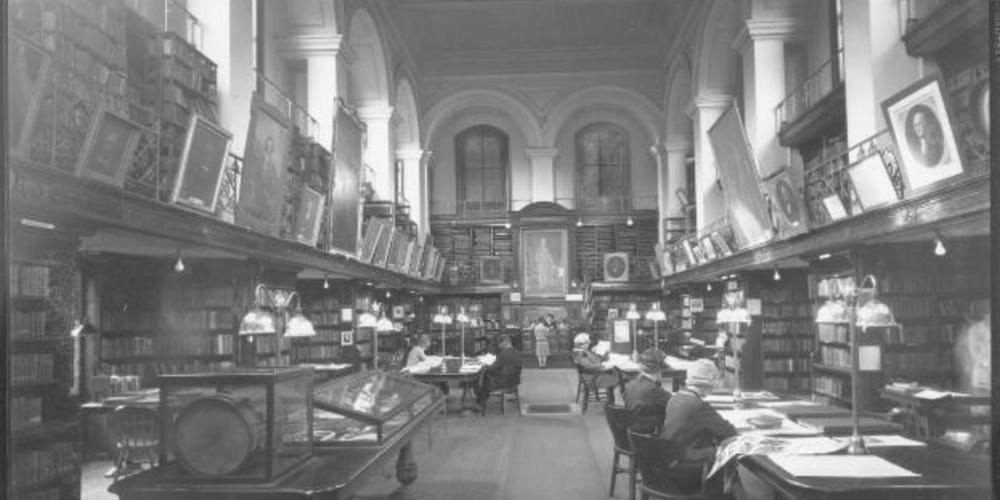 Hodgson Hall in 1930 Credit: Courtesy of the Georgia Historical Society 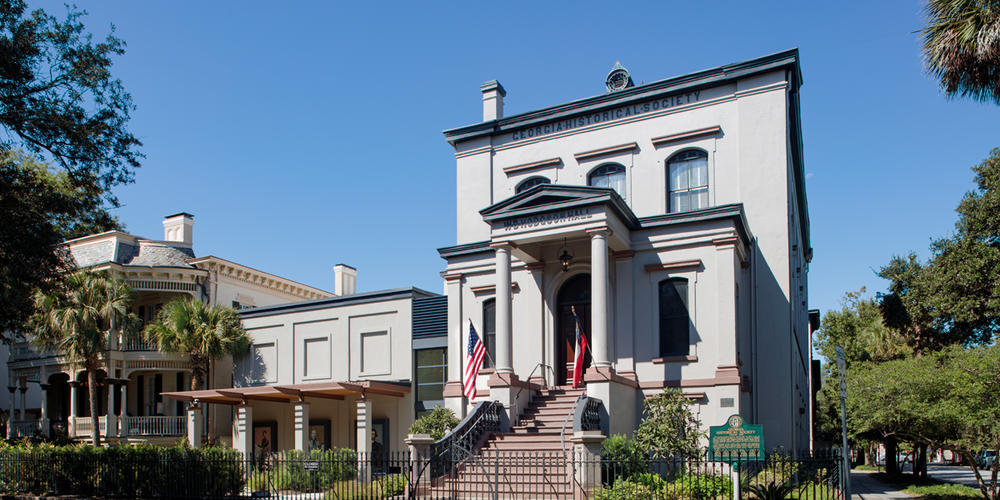 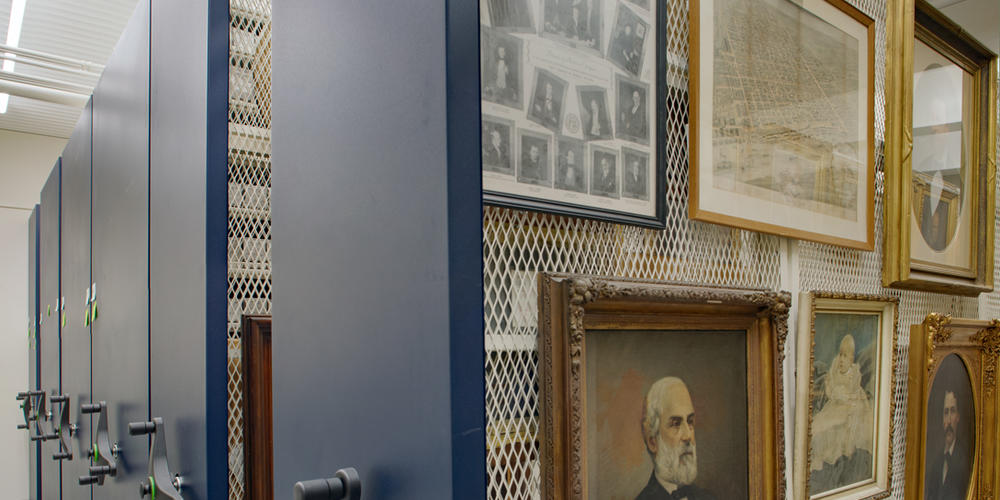 The Georgia Historical Society's research center in Savannah reopened Wednesday to the public, after being closed for three years to undergo a renovation and expansion to Hodgson Hall, the nearly 150-year-old building it is housed in.

“We brought it back to its original splendor and modernized it all at the same time,” said GHS president Todd Groce of the facility, which is located in Savannah's Historic District next to Forsyth Park.

The $5 million revamp — the largest capital project in the nonprofit organization's history — brings new digitization systems as well as security, ventilation, and fire suppression updates to Hodgson Hall and its archival annex.

Along with an entirely new archival wing, Groce said that the overhaul effectively doubles the storage capacity of GHS's archives. It also enables staff to more quickly process new materials before making them available to patrons.

“So, what they'll be able to do now is have access to much more material than they've had access to in the past,” Groce said.

It's not just books that visitors will find at the research center, but also historical artifacts. One of the more interesting items on display is a dark metal ball about one inch in diameter that GHS said is the British “grapeshot” projectile that fatally wounded Polish-American military officer Casimir Pulaski in Savannah during the Revolutionary War.

Before the research center closed, it was used by more than 60,000 researchers annually. While most patrons are professional historians, Groce said that anyone is welcome to access the millions of materials in GHS's collection.

“The only thing you'd have to have is a question: ‘How did we get here?’ ‘How did we arrive at this point?’" Groce said. "Because that's what history does: It helps us to understand the present. It gives us context for the present so that we can then make better decisions going forward.”